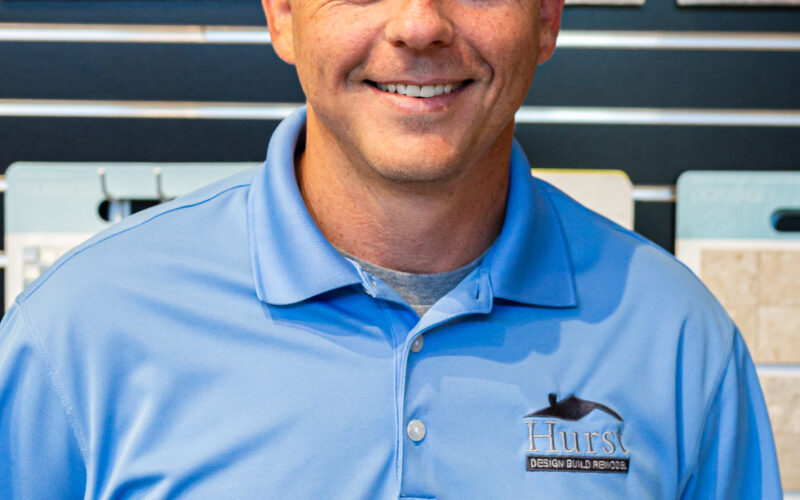 Today on Powertips Unscripted, Dan Hurst joins the show to discuss the handoff from design to production. Dan talks about how to define the minimum standard of completeness and quality for each function or role involved in preparing the handoff packet. Dan also discusses how to use checklists for each role to ensure that quality standards are met.

Dan Hurst is the COO and part owner of Hurst Design Build Remodel in Cleveland Ohio. Dan and his brother Pat have been a part of Roundtables since 2006. Dan was also on a panel at the 2022 summit at the Gaylord in the National Harbor.